Before you go about looking for an update to your WhatsApp app that would enable the feature, you must know, the ‘Reply Privately’ feature isn’t live on WhatsApp yet. The instant messaging service is apparently still working on it, but, accidentally pushed it out in a beta update for the Windows Phone. First reported by @WABetaInfo, the ‘Reply Privately’ feature will apparently be only available in group chats and will be accessible through the small menu that pops-up when users press and hold on a message.

“In the new WhatsApp beta for Windows Phone 2.17.344 the private reply feature is disabled. Probably WhatsApp has wrongly enabled it in 2.17.342,” WABetaInfo said. The feature was again implemented in the v2.17.348 beta update, WABetaInfo added.

Because the feature was part of a beta update, understandably, it had some bugs. Hopefully, WhatsApp will be able to correct them all before pushing it out to end-users.

Having said that, it’s also possible that WhatsApp may decide not to roll out the ‘Reply Privately’ feature since not all features in testing phase actually make it to the final release. But, should the feature be made available for general public, it would be a big boon for users especially for those who’re part of multiple chat groups.

WABetaInfo has been leaking such WhatsApp-specific details for some time now. Only recently it had reported that WhatsApp is also secretly working on a an unblock and a picture-in-picture (PIP) mode for WhatsApp for web.

What is an IP Address, Types, And How to Find it?

5 Tricks to Enhance Your TV’s Performance 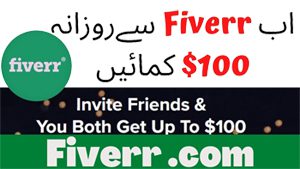 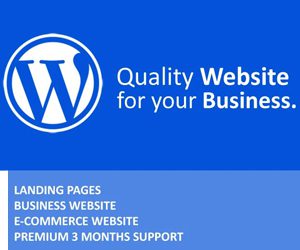