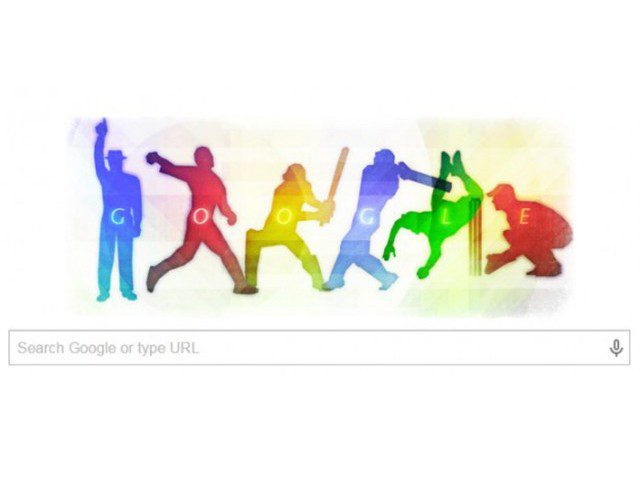 Search engine giant gave its cricket loving fans a pleasant surprise on Friday as it revealed a colourful doodle as the cricket World Cup gets underway in Australia and New Zealand.

The image features an umpire raising his finger, two batsmen, a fielder and a wicketkeeper.

By clicking on the doodle, you are automatically directed to all things World Cup, including a live score feed and a schedule of matches.

Here are our favourites of other doodles Google has done

Bad News for Bitcoin Investors: It drops below $9000